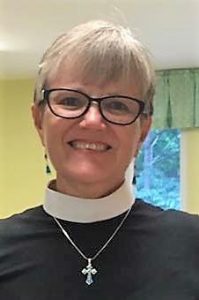 The Rev. Paula J. Toland, Rector
Rev. Paula has been at St. Stephen’s since November 2018. Prior to arriving in Millburn, she served parishes in the Dioceses of Massachusetts and Western Massachusetts, where she worked bi-vocationally as parish priest and chaplain. She is passionate about sharing the Good News that all people are beloved of God and believes it is the call to Christians and to the Church to be expressions of the radical love and hospitality Jesus offers to the world.

Rev. Paula graduated from the Episcopal Divinity School in Cambridge, Massachusetts, where she specialized in pastoral theology. Prior to entering seminary, she worked for many years as a social worker, primarily in the fields of family and sexual violence and child welfare, doing both direct service and program administration.

Rev. Paula is married to Ron, and they have three children: Sean, Kevin, and Kathleen. The “kids” are young adults, each pursuing their love of education and exploring the world. Rev. Paula loves the time she has to hang out with her family. She also enjoys reading, puzzles, knitting, and spending time outdoors. 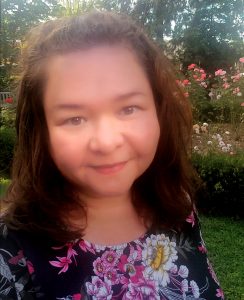 A lifelong caregiver and volunteer. Maria is an artist, a crafter, a maker, a baker who enjoys travel, photography and being in nature. 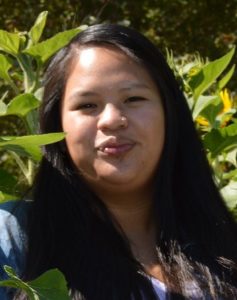 Grace Savoia-Di Gregorio, Children & Youth Minister
Grace graduated with an Associate of Arts in Childhood Education from Borough of Manhattan Community College. She is currently pursuing a Bachelor of Arts in Childhood Education and Sociology. Grace has three cats and a dog who love to watch cooking and baking shows with her. She loves exploring the Garden State and is always interested in finding new places to take pictures. Grace has been a member of St. Stephen’s parish since she was a child, and is overjoyed to be our new Children & Youth Minister. 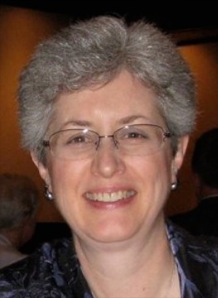 Kim Williams, Music Director
Involved in church music from her youth as a pianist and vocalist, Kim holds a B.S. degree in Music Education from Campbellsville University, and a M.A. Ed. from Eastern Kentucky University. She has done additional studies in church music, music education and conducting at Southern Theological Seminary, Westminster Choir College and the Eastman School of Music. She teaches vocal music in the North Caldwell public schools, where she directs an 80-voice children’s chorus and teaches a world music drumming curriculum. She is a member of the American Choral Director’s Association, the National Association for Music Education, and the American Orff-Schuwerk Association. Kim is also a certified HealthRhythms group facilitator and is a frequent adjudicator for New Jersey Honor Choirs. In her spare time, she loves spending time with family and friends, doing word puzzles and games, and singing with the Harmonium Choral Society. She is married to her partner, Karen Eberhardt, deacon in the Episcopal Diocese of Newark. 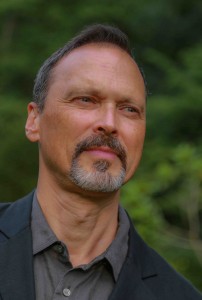 John Schucker, Organist
John Schucker began serving professionally as a church organist at the age of 12 in his hometown village in Pennsylvania. His extensive involvement with choral singing in his youth helped to ensure a lifelong involvement in church music. He left rural Pennsylvania Dutch country to pursue studies at The Juilliard School in New York City, where he studied piano and organ, earning both a Bachelor’s and a Master’s degree. During this time and after, he served as organist for St. Patrick’s Pro-Cathedral in Newark followed by ten years as organist and choir director at Corpus Christi Catholic Church in Chatham, New Jersey. Prior to joining St. Stephens in 2003, he was the pianist and organist for The American Boychoir, touring extensively throughout the nation and abroad. He is married to Paul Gorrell and they live in both New york City and Stockton, New Jersey, where John also gives private instruction. In addition, he usually manages to have a few students at St. Stephen’s. 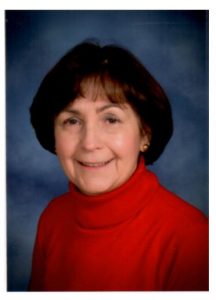